Bodywhat started out as an experiment in Computer vision. The goal was to try and see how much information about one's health you could infer from a single body picture.

It is the brainchild of Charles Labroy, a 25 years-old data scientist from France, and Maxime Lonné, a 23 years-old business major and fitness enthusiast.

Bodywhat is still in its infancy. Right now, the service supports only male users and has yet to be ported onto mobile platforms.

Special thanks to Pierre-Louis Brolly, a brilliant statistical engineer whose help was invaluable during the early stages of the project. 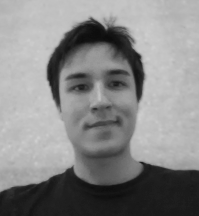 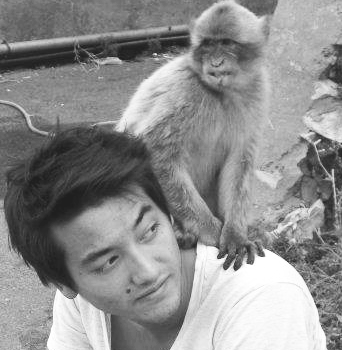